Born on December 4, 1964, Roderick is a Swiss composer, multi-instrumentalist, producer, researcher and publicist. He comes from an artistic family with its origins in the movie business. His parents are Marianne Hold and Frederick Stafford.

Musical formation (1977 – 1984)
At the age of 13, Roderick starts playing the guitar and studies classical guitar and singing under the caring hand of Ms C. Weber in Zurich and passes the entrance examination for the Konservatorium in Vienna.

1989 – 1991: Lead singer and composer under the pseudonym Rick Hold of the alternative rock project ‚Meanviles' with Bayer (d), Heinrich Heinricht (g) and Hansi Schwarz (b) including a 13 date tour throughout Switzerland, a live taped radio concert on DRS 3 and a CD, ‚Clockout'

Solo career (1991 to date)
In the Fall of 1991, Roderick sets out on his today's solo career, including writing and producing albums, planning promotional concerts and contests including other projects and collaborations with various artists in Switzerland.

Key achievements
1996: Establishes Andromeda Sound & Vision, R. Strobl
1999: Video reportage done with Job TV (Tele 24 / Tele Züri). The documentary film runs for a period of one month and wins 1st prize in the category of short films
2000: Creation of today's website www.stafford.ch
2004: Roderick opens his own mobile 24-track recording studio (Penthouse Studios)
2007: Digitisation project of numerous audio recordings including the covers for 33 unpublished CDs
2018: Roderick's repertoire of his own compositions amounts to over 400 songs to date.
2020/21: Redesign of website 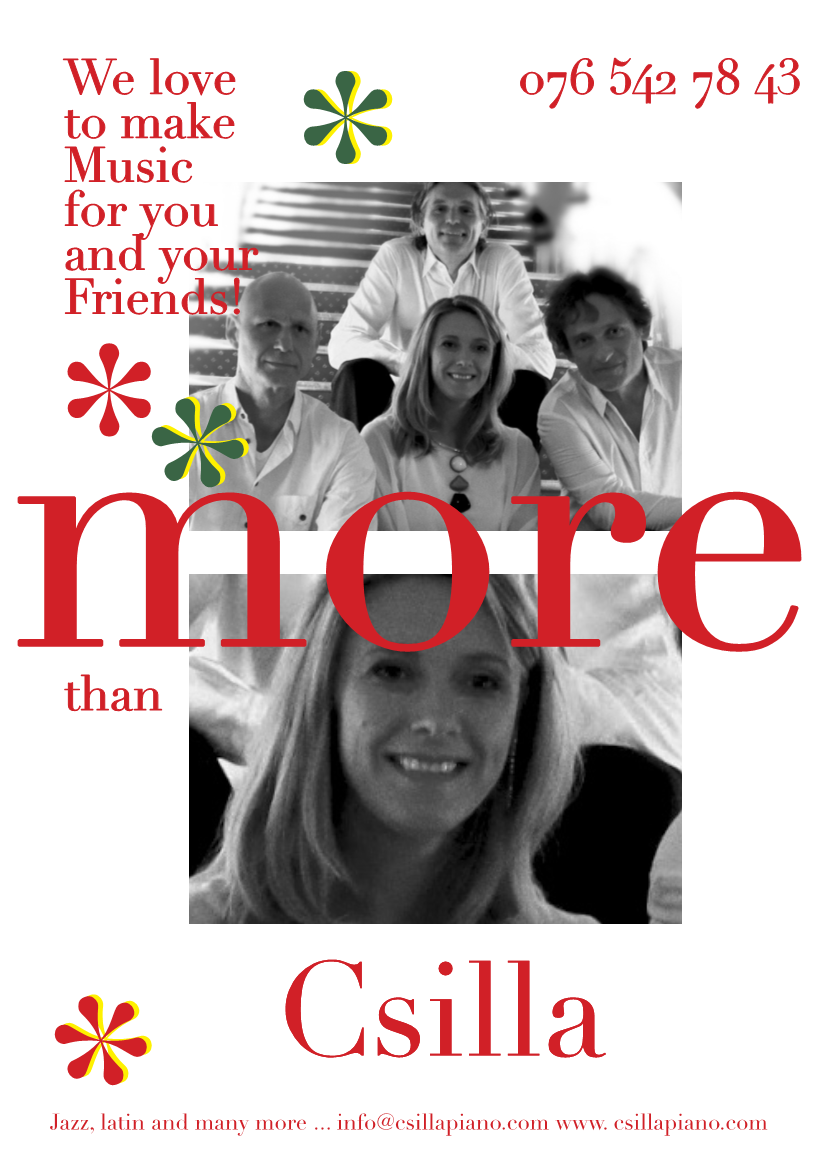